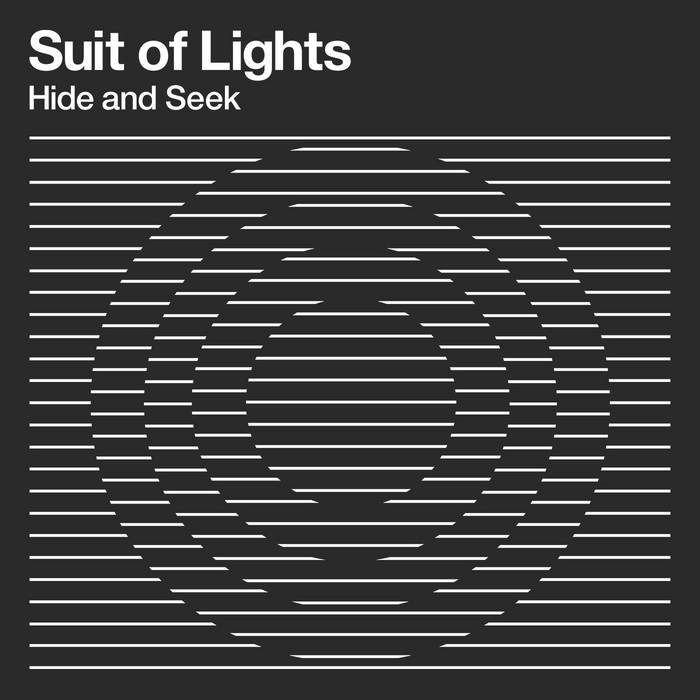 "A brilliantly executed quasi-mashup of genres colliding into and melding with each other with no effort whatsoever, in the style of the classic writers such as Paul McCartney and Roger Hodgson."
- jammerzine.com

"Refreshingly original…Suit of Lights compelling new album ‘Hide and Seek’ refuses to be ignored. No hiding away from this genre-bending wonder." - newnoisemagazine.com

"A kaleidoscopic blast of power pop and prog, all effortlessly blended under the guidance of Darone’s expert writing."
- skopemag.com

"With exploding guitars and production that creates a sense of vibrancy, the band has conjured equally sharp rock and glistening pop." - intothepit.co.uk

"XTC’s sound evolved from its punk/post-punk origins into something like a cross between Canterbury, power, and baroque pop. This is exactly where Darone locates his ten compositions here, recalling everybody from Robert Wyatt and Caravan to Andy Partridge’s and Colin Moulding’s excursions." - echoesanddust.com

"Hide and Seek throws new ideas your way before you’ve even had a chance to fully appreciate the previous ones. Thankfully, there’s no limit on how many times you can revisit, and trust me, the number adds up quickly." (Top 3 Pick of the Week)
- thebopscollective.com

“Suit of Lights is a real recommendation…such good music and such a convincing concept. Nostalgic 60s / 70s sounds combined with electronic modernisms and inflated to a colorful, melodramatic music balloon made of psychedelic, indie-alternative, new-wave and progressive colors. Beautiful and catchy melodies tell stories about the creepy dark sides of one's own existence.” - musikreviews.de