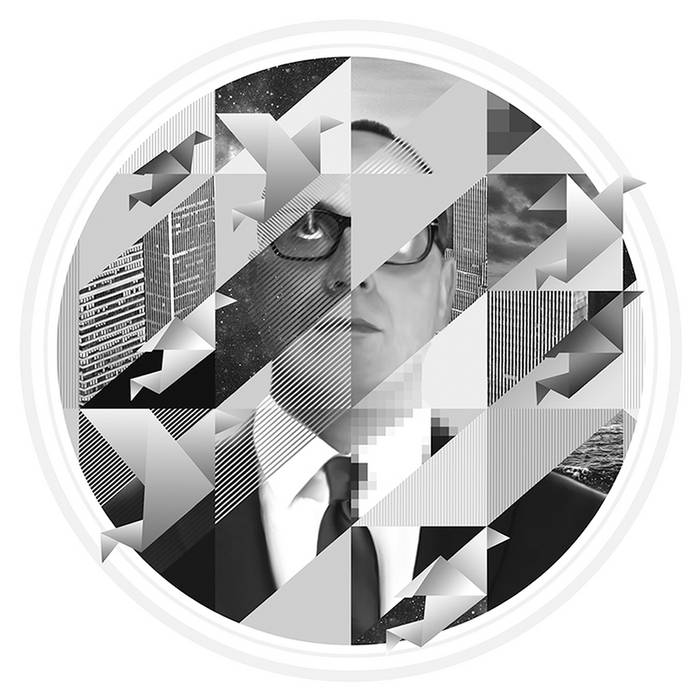 "Jeez, this group sure are playing for keeps with this album. If it's immaculately crafted, written, played, and produced pop-rock taken to a brilliantly shining zenith that you're looking for, then your search starts and ends here. The smooth vocals vault to the heavens and beyond. The arrangements deliver a steady succession of yummy hooks and startling mid-song tempo changes that are pulled off with breathtaking skill and precision. Plus singer and keyboardist Joe Darone ain't no slouch in the songwriting department, with a downright uncanny knack for blending haunting lyrics and catchy melodies together in a sparkly sonic confection that's sheer nirvana for music aficionados. Simply superb." - jerseybeat.com

"Heavenly and haunting guitar/keyboard soundscapes...The pliant, Prog-peppered playing teems with tempo changes, such as when the title track's frisky, Franz Ferdinand-like rhythm suddenly shifts into a stylish, Styx Grand Illusion-inspired surge. With tantalizing trimmings like charming carousel organ on "New Frontier," merry Middle Eastern melodies on "Revolution of You," Revolutionary War-era military drums on "Circling the Drain of History," and sweeping Scottish folk on "Reality 2.0," Break is another beaut." - bigtakeover.com

"Floating untethered in the overly vague genre of “indie rock,” is the brilliant Suit of Lights...manages to somehow take inspiration from apparently everyone, while still remaining starkly original for a hook-laden, theatrical-heavy sound that is impossible to ignore... Darone and friends have turned in their strongest LP yet, brimming with catchy, sing-alongs, marching band drums and punk rock guitar...there is not a weak track here. Suit of Lights manages to be experimental and wildly creative over 10 tracks, while at the same time remaining accessible and never slipping into self-indulgence (if you think that’s easy, just check out every other prog rock band)." - newnoisemagazine.com

"This fascinating release is actually the fourth studio recording for the New York City based quintet called Suit of Lights. Falling squarely in the Art-Rock category these ten compositions truly run the musical gamut melding musical influences as disparate as Baroque Pop to Progressive Rock along with a myriad of other things in between. It’s totally engaging because you just never know where these guys are going or what musical motif they’ll throw at you next. I’m a sucker for this type of stuff and loved every minute here. Break Open the Head checks all the right boxes for me. - jerrylucky.com

"Suit of Lights prove on Break Open the Head that you can rejuvenate big, bombastic, beautiful rock n roll without it being overbearing. Darone has nailed down the role of the very able musical director, and made of it a very fine art. The Suit of Lights recordings have each been delivered with new layers of refinement, to the point where I’ve come to see Darone’s name as a stamp of quality in itself...his artistic voice is uniquely his own." - 1320radio.com

"Edgy, experimental-ish, cutting-edge theatrical alt-rock...likely to inspire creativity in others both within and beyond the the field of music." - geoffwilburmusic.com

"An ambitious concept album...this is worth repeat listens. Give it a try." - powerpopaholic.com

"Pop in the metal in the New Wave in the experimental in the theatrical in the alternative in the psychedelic progressive...a very highly addictive album" - startripmusic.com

"It’s a carnivalesque journey sure to appeal to fans of genre-meddling groups like Primus and Mr Bungle, in which a hundred twists and turns are thrown into each track, done with a fun sense of humor." - indiemusicmag.com

"There's no denying the fearless approach on art rock/post-punk songs like the driving title track and the piano instrumental closer. Suit of Lights are a band to listen to with an open mind and closed eyes, as theatrical and challenging as they are inventive." - vivelerock.net

"This album is far from a standard rock album. It may be an album to spark change." - nysmusic.com