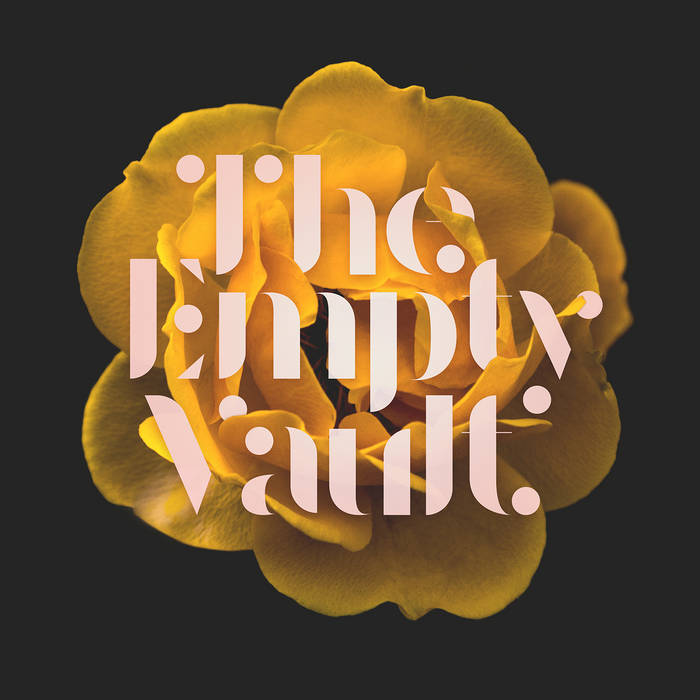 
"Singer/keyboardist Joe Darone, once the teen drummer of NJ's The Fiendz and later NY's The Rosenbergs, has moved from New York to Hoboken; now in his 19th year as SoL, he follows 2020's fifth LP Hide and Seek with this spirited two-song single. Aided by guitarist Arun Venkatesh and drummer James Kluz, "Empty" adopts the pattern of Hide's baroque pop/prog/rock opera gems "I Spy" and "King of the Hill", opening with a Hindu-tinged raga melody before morphing into a full-scale symphonic onslaught that nearly overwhelms Darone's earnest, winsome vocals. On the reflective, Beatles/Colin Blunstone-esque ballad "Disintegration," Darone croons tenderly, backed by sorrowful, wafting beds of strings. It might be selfish to crave more than six minutes of this orchestral allure, but if Darone ever envisions a 'Tommy'-conjuring double LP in this vein, I wouldn't object."
- bigtakeover.com


"The ambitious, orchestral title track revolves around the 1938 suicide of socialite and aspiring actress Dorothy Hale, who was immortalized in a painting by Frida Kahlo. With bandmate Arun Venkatesh, Darone delves into the pair’s Indian and Armenian ancestry for the otherworldly melodies and percussion, as the lyrics poetically detail the crushed hopes of the would-be star. The B-side, “Disentegration,” showcases Suit of Lights’ ability to create lush cinematic soundscapes that emulate the sounds of a full orchestra." - nj.com

Produced and Mixed by Arun Venkatesh

Engineered by JD and AV.